NEXT BOOK IN SERIES
BOOK #3

a shadowy killer with strange powers

When New York is blanketed in an unnatural fog, Private Detective Alex Lockerby finds himself on the trail of a missing scientist, a stolen military secret, and a merciless killer leaving a trail of bodies in their wake.

In a city the size of New York, things go missing all the time. When a Nobel-Prize winning Chemist vanishes without a trace, his granddaughter taps Alex to find him. Locating people is easy for someone with the best finding rune in the city, but when Alex tracks down the missing man, he has no memory of who he is or what happened to him, and his research is missing.

Convinced that something larger is going on, Alex sets out to uncover the truth. Before he can learn anything concrete, however, the city is shrouded in a dense fog and that brings New York’s resident sorceress, Sorsha Kincaid, to his door. She needs Alex’s finding rune in order to trace the source of the unnatural fog, and she has no patience for his other cases.

Now Alex must keep the volatile and powerful sorceress happy as he tries to unravel a tangled web of science, murder, and missing memories before the clues vanish into the ever-present fog. 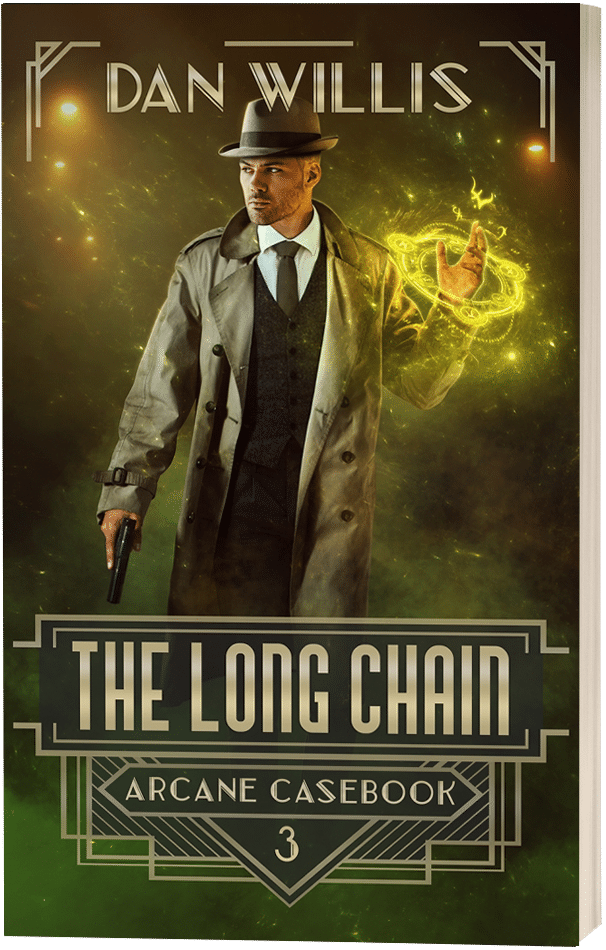 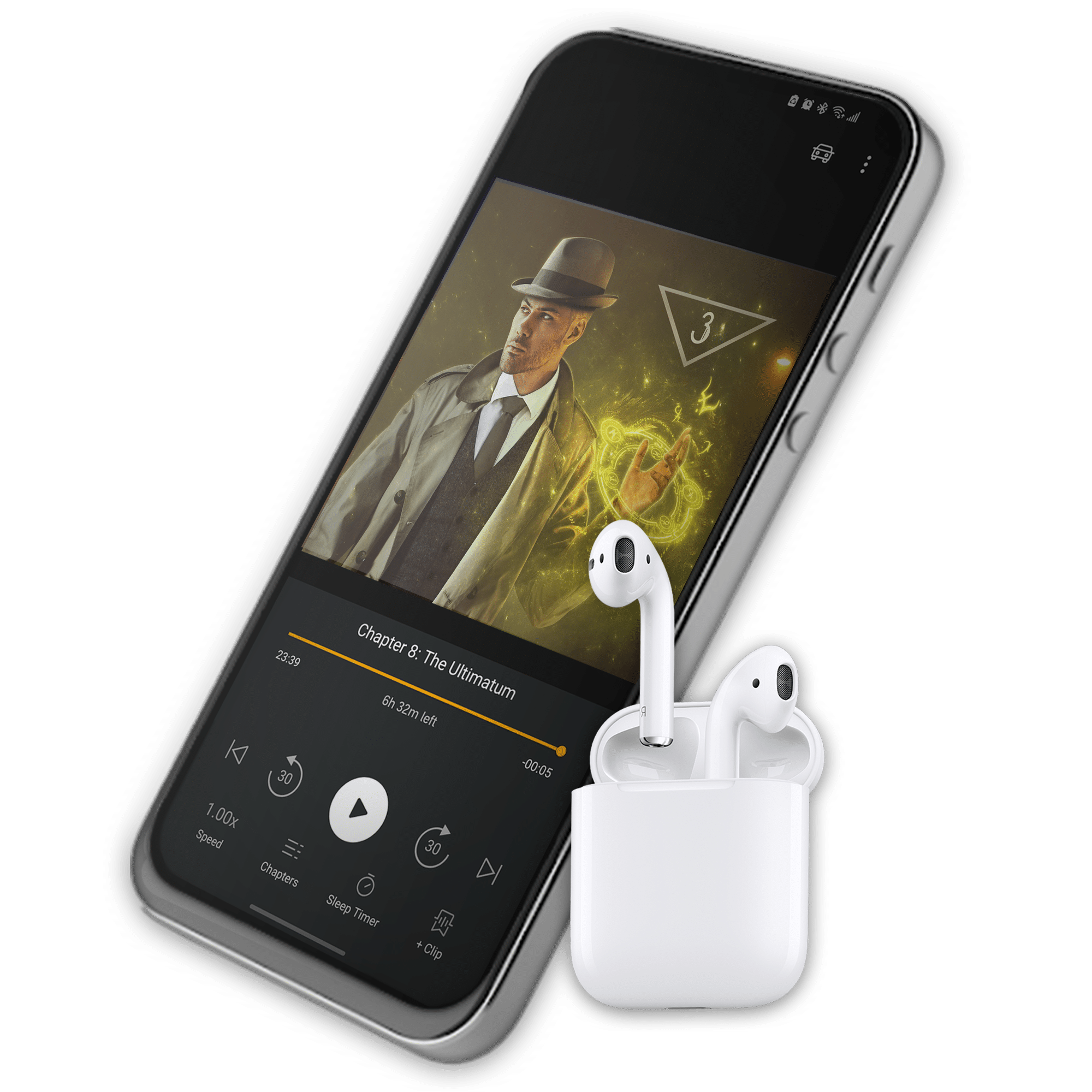 The Third book in the Arcane Casebook Series