NEXT BOOK IN SERIES
BOOK #8

A Twisted Vortex of dark magic

When Alex steps in to stop a gang of thugs trying to bully a client into selling his house, he suddenly finds himself neck deep in a world of shady deals and organized crime. Add to that the death of a highly placed runewright that looks like murder for hire, and Alex quickly finds himself with a price on his head and a target on his back.

As Alex tries to stay one step ahead of the mob, Sorceress Sorsha Kincaid has her own problems. Cursed by the Legion, her magic is being slowly bled away, leaving her weaker and weaker. Despite Alex’s best efforts, they’ve barely managed to slow the curse down. Now Sorsha has to face the two most important questions of her life; where is her siphoned power going, and what will happen to her when it’s gone?

With time running out, Alex must navigate a twisted vortex of corporate sabotage, mob murder, and dark magic that threatens to cost him everything he holds dear. 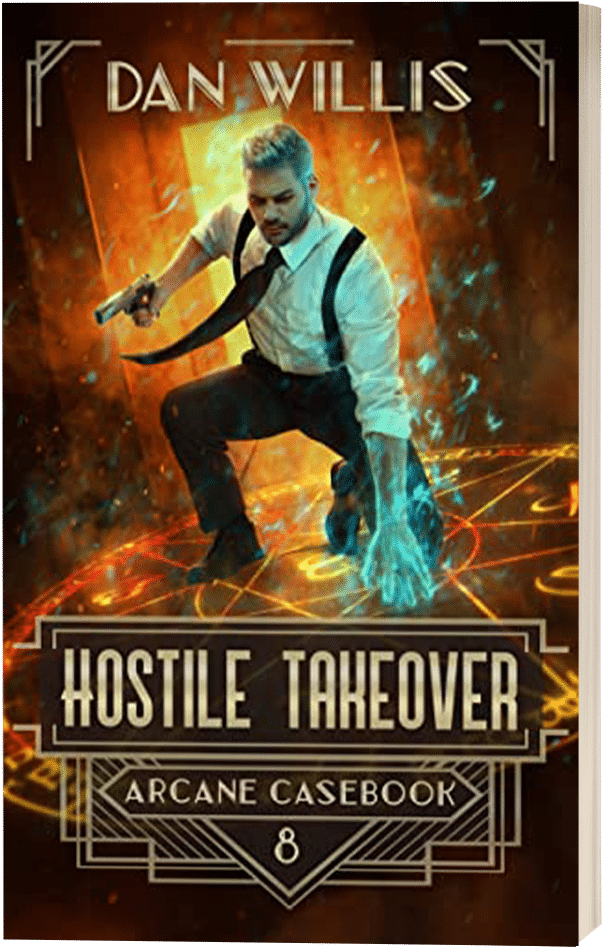 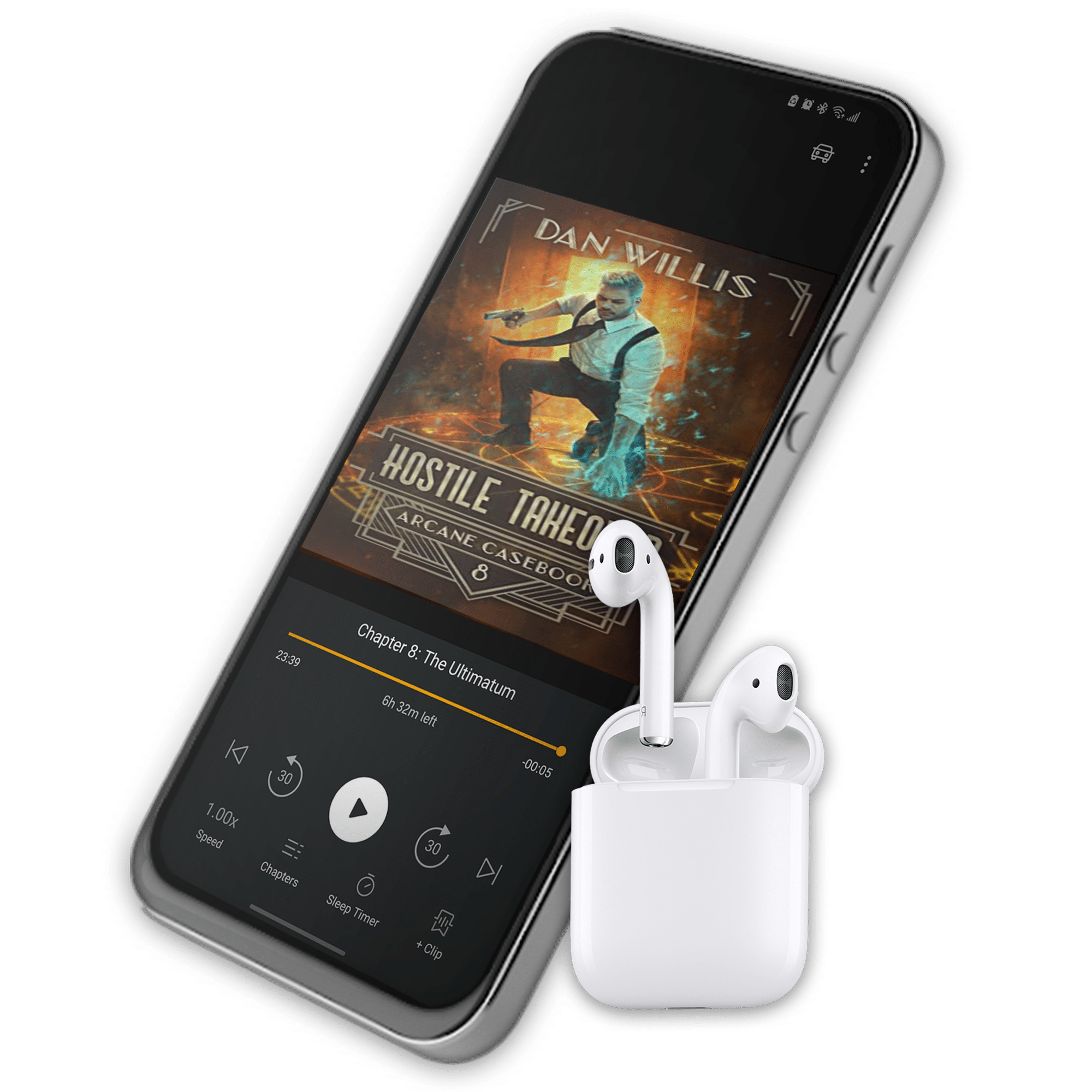 The Eighth Book in the Arcane Casebook Series