NEXT BOOK IN SERIES
BOOK #1

New York Police Lieutenant Danny Pak has a problem. When one of his officers calls him out to an unusual crime scene, Danny realizes that it’s terrifyingly similar to something the department thought was dead and buried. Now he has to find a madman before the story hits the papers and the city explodes into chaos.

Across town, Agent William “Buddy” Redhorn of the FBI has two problems. He’s been assigned a potentially career-ending case with magical ties, and his sorceress boss is out of town. The case involves a stolen statue that belongs to the government of Brunei, but the more he chases the thieves, the more bodies begin to drop. Bodies affected by a strange, unknown magic.

Resolving to work together, Danny and Redhorn have to catch a cold-blooded killer, recover a stolen artifact, all while keeping everything out of the press. If they don’t, it will be more than their careers that will die when the curse of the Jade Phoenix descends on New York. 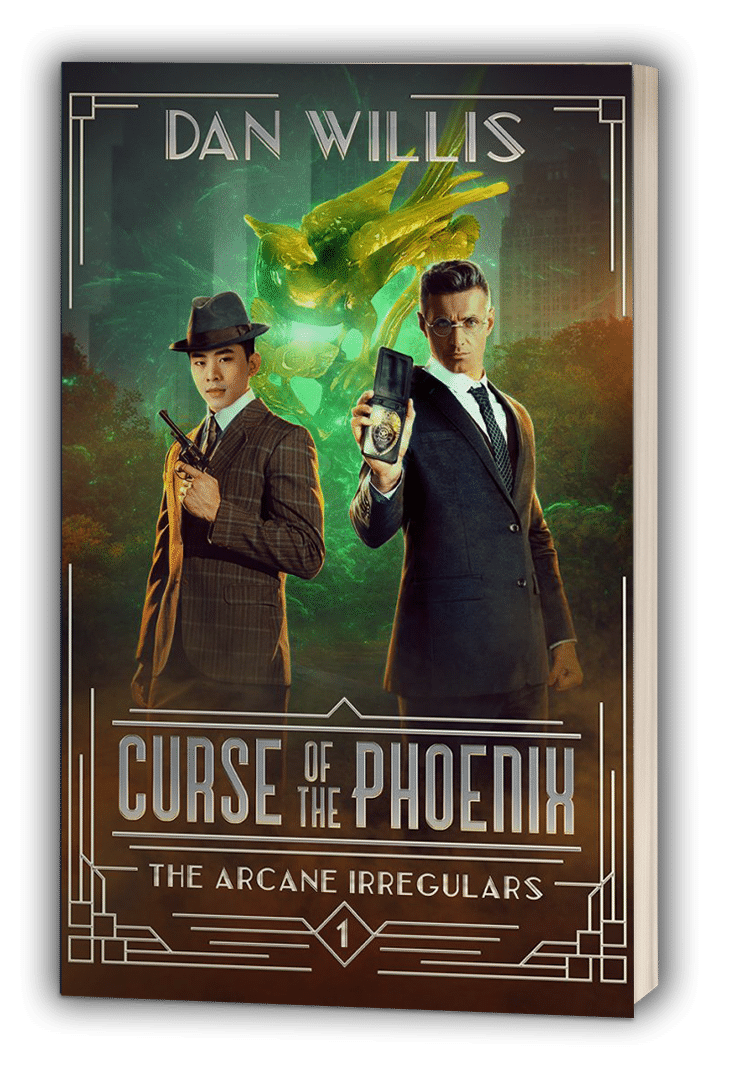 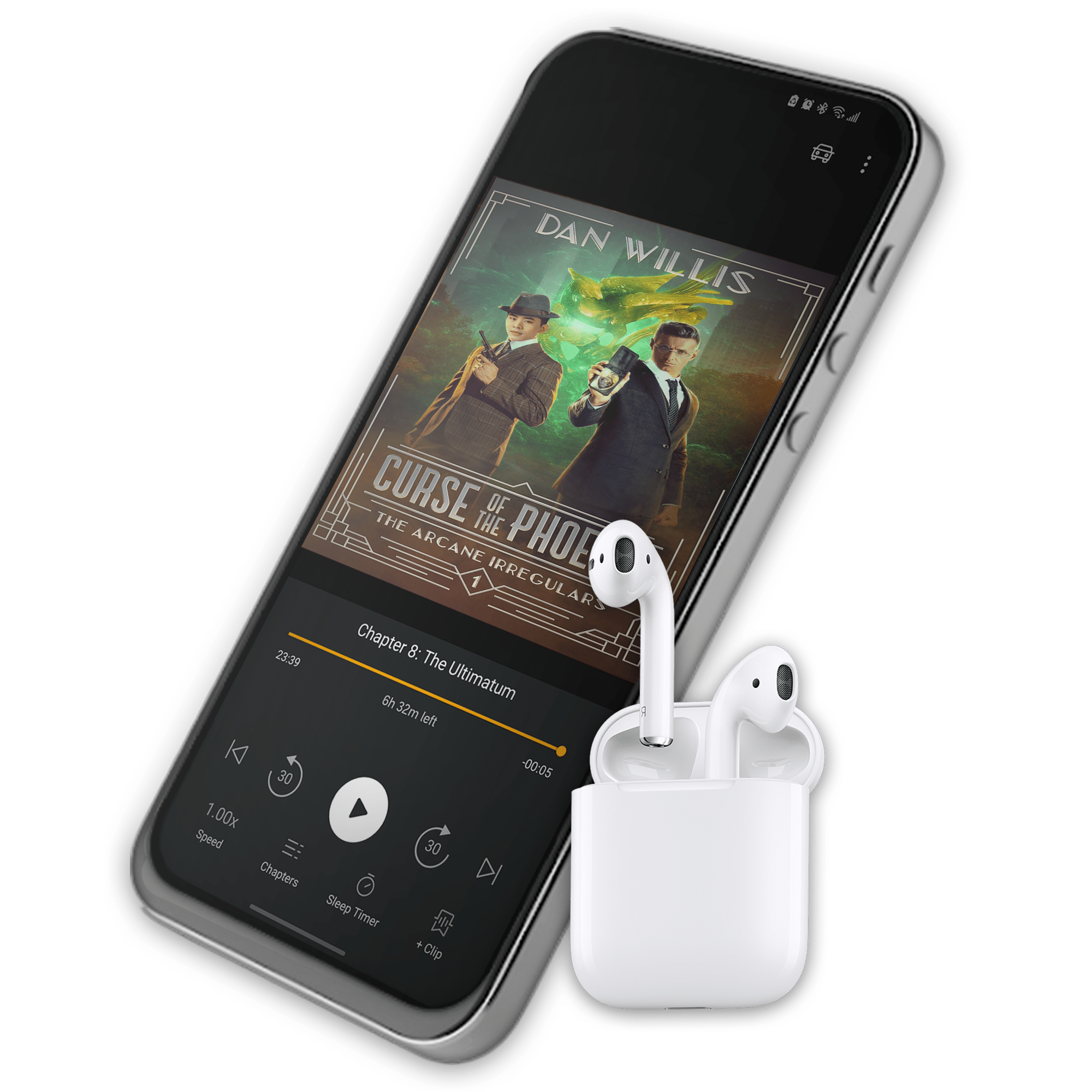 CURSE OF THE PHOENIX

The First Book in the Arcane Irregulars Series