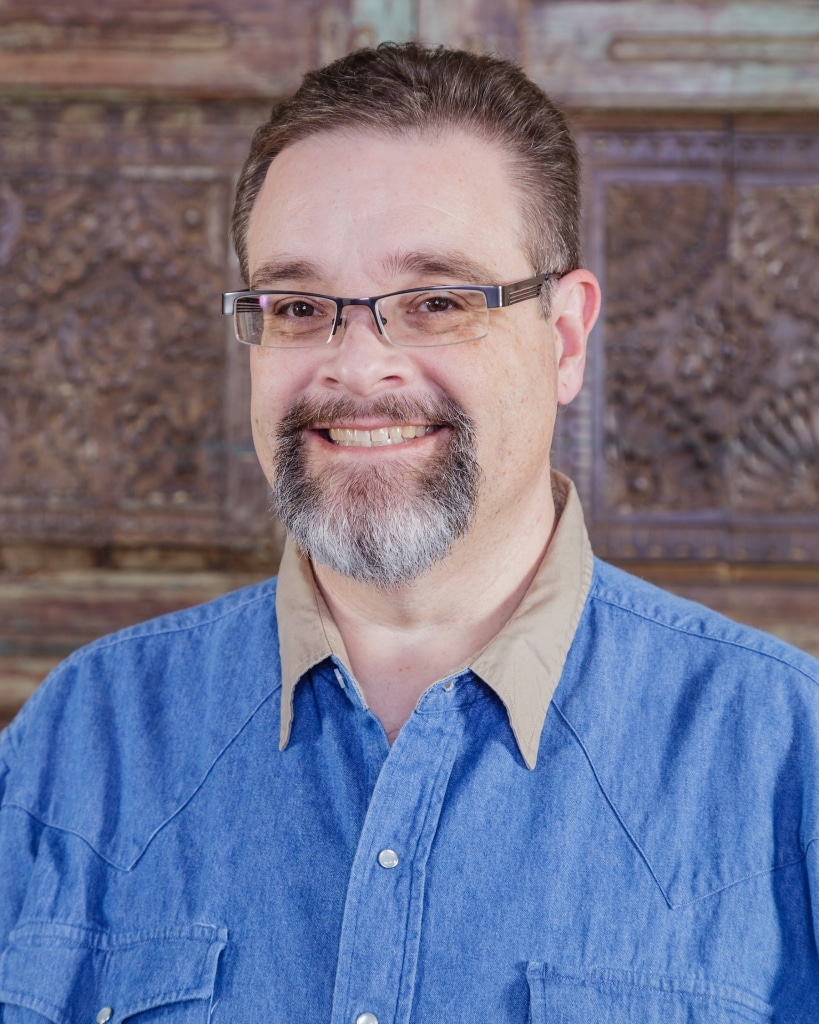 Dan was born in Washington D.C. and grew up in rural Maryland.  He’s worked as a computer programmer, technical writer, game designer, software tester, web designer, and even insurance salesman.

An avid reader from an early age, Dan got his first professional writing opportunity from Wizards of the Coast, writing four books for their iconic DragonLance series.

The Arcane Casebook series tell the story of Alex Lockerby, a down and out detective trying to make a living in a magical, 1930’s New York.  Using his meager magical skills, Alex must stay a step ahead of the mob, the cops, and especially New York’s all powerful sorcerers if he’s going to have any chance to help his clients.

The Dragons of the Confederacy series follows a yankee engineer and a Union spy as they take on the forces of the South in a steampunk twist on the Civil War.  Dan wrote these book with New York Times bestselling author, and fantasy legend, Tracy Hickman.

Dan also has a solo book, The Flux Engine, which takes place in a Steampunk wild west where a young man seeks to reclaim his mysterious heritage only to find that there are people willing to kill to possess it.

Dan lives in Utah with his wife and children.