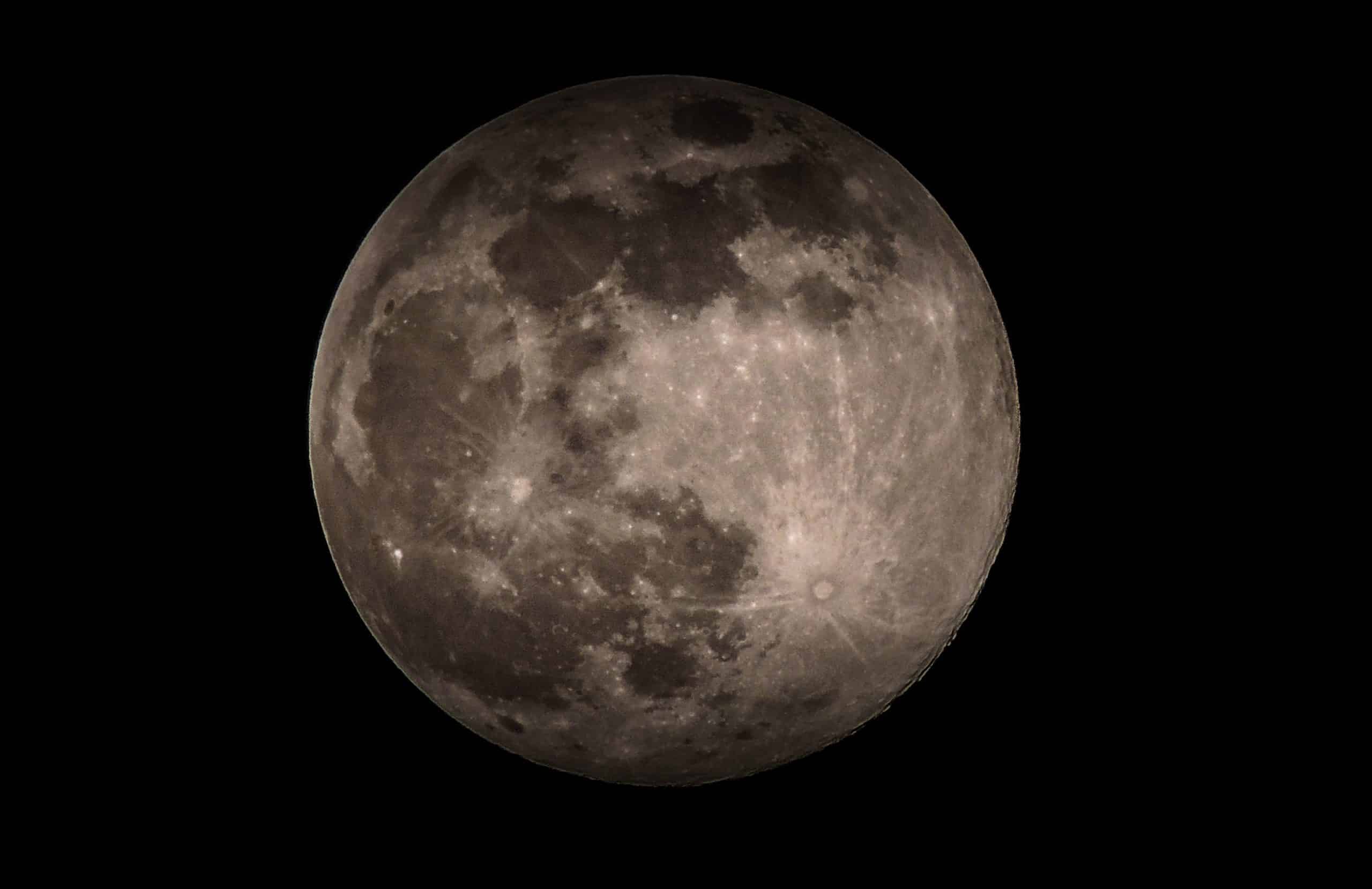 Had a great surprise waiting for me on my porch when I got home from my morning meeting. Thanks to modern, real time, delivery tracking and my smartphone, it wasn’t really a surprise, but I was still excited. I spent months tracking down this thing and, after a lucky break and a fast mouse on Amazon, I bought it. It’s my dad’s Christmas present. Well, to be more accurate, it’s a Christmas present for me, but my dad is going to love it. Let me explain.

This year my father is coming out from his home in Maryland to be with my family for Christmas. My dad and I are very close. We didn’t start off that way, but over the years our relationship has really grown. Like most fathers and sons, we’re very different people.

My dad is amazing. He was in the reserves during Vietnam, worked as a machinist, a welder, an engineer, and he was a computer programmer in the days of the punchcard. He flies small planes, drives a tractor (at home), and though in his seventies, can do more pushups at one time than I ever could. He’s one of those annoying people who is perpetually fit, perennially energetic, and can fix anything with moving parts. To give you an accurate picture, he took the 16-18 year old boys from our church group paintballing about five years ago, and beat the pants off them.

In contrast, I’m a comic book reading, Dungeons and Dragons playing, LEGO aficionado who writes books in a mostly vain attempt to make a living. I’ve spent most of the last 10 years being seriously overweight though I recently lost 70 lbs, and while I’m not bad with the mechanical stuff, it doesn’t interest me in the least.

Sometimes, despite how close our relationship is, it’s hard to find common ground. Luckily we have a similar sense of humor and our taste in movies and politics match up pretty well. That said, there’s always something about sharing your interests with people you love that is magical. I always have a moment of pride when my son comes with me to my D&D group.

Needless to say, it’s been a long time since I found something that dad and I could share and both be interested in. Every year at Christmas I rack my brain trying to figure out something to get my dad that he’ll like. A couple of years ago I found an awesome LED flashlight that mounts to the top of a 9V battery (www.9voltlight.com), that was a big hit. This year, however, I think I’ve hit the jackpot.

As I mentioned above, I’m a bit of a LEGO nut. This year the LEGO company added a super detailed model of a Saturn V rocket (set 21309). Like most people who watched Neil Armstrong walk on the moon on a grainy black and white television, my dad loves everything about the space program, especially the Apollo missions. So this year, I’m going to give myself a kick-ass lego set and then my dad and I (and my son) are going to build it.

I’m not giving him the set because he’d just take it back to Maryland, put it in a closet, and never build it again. While he’s here, however, we’re going to build this beautifully, massive (3 foot tall) model. I’ll have a blast, because it’s LEGO, he’ll tell my son and I all about how the Saturn V works and recount the heady days of Neil Armstrong and Buzz Aldrin and the roar of rockets with the power to carry men to the moon.